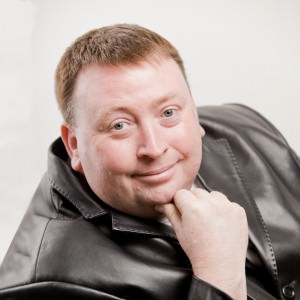 As a founding director of WRFA, Phil Warbrick brings a wealth of experience in international football management as well as high-level international business.

Between 2005 and 2011, Phil was the Manager of the New Zealand National Football Team and oversaw the successful programme leading to their qualification for the 2010 FIFA World Cup in South Africa.

Phil brings a wealth of football and international business knowledge to the Winston Reid Football Academy, ensuring the finest experience for the players involved.